The DGL workshop series aims to bring together graduate students, post-docs and researchers from philosophy, economics and logic working on formal approaches to rational individual and interactive decision making.

Finally, the conference offered a medium for 10 graduate speakers to present their research as well as for an extra five graduate students to share their current research interests during a poster session.

As you can see from the photos, the event was a great success with lively debates extending over the conference dinners and in the coffee breaks. Plans are being devised for the organisation of the 9th edition in 2016. 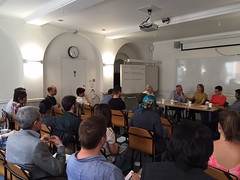 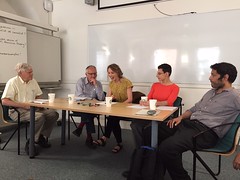 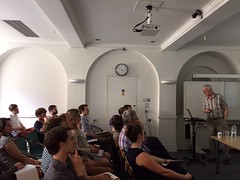 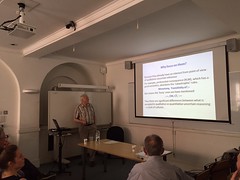