Kai wrote a PhD on the key variables in the negotiation process contributing to the regime formation of climate change, trade, and biosafety.

The thesis lasted from 2010 to 2013, and was supervised by Dr Robert Falkner at the London School of Economics and Political Science’s International Relations department, and had its second base at the Grantham Research Institute on Climate Change and the Environment.

Kai holds a Master in Public Policy from the Harvard Kennedy School, and a law/bar school degree from Humboldt Universität in Berlin, Germany.

Abstract The management of a multilateral negotiation has frequently played a crucial role in developing global regimes but is often... Read more﻿ 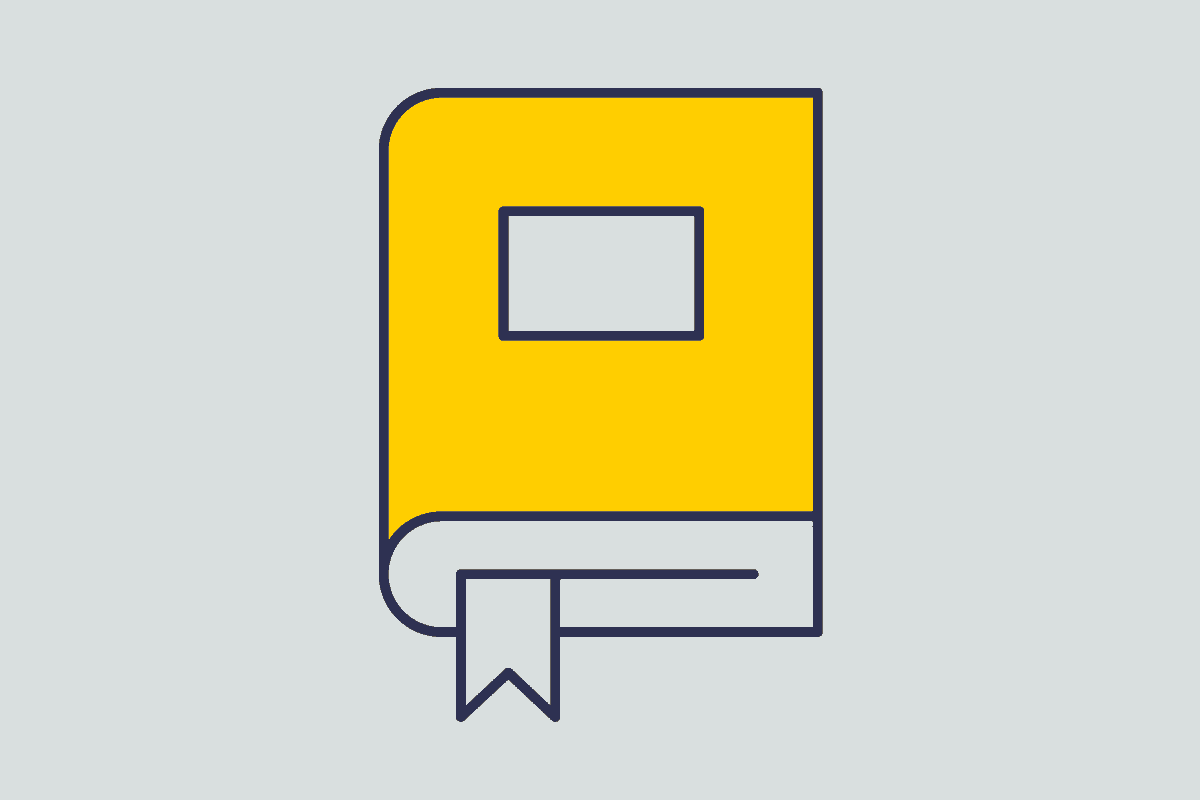 Process itself — over and above the issues at stake — is a key determinant of negotiation success across all levels... Read more﻿

Headline issue The 2009 Conference of Parties (COP 15) in Copenhagen, which aimed to deliver a first-ever comprehensive global climate... Read more﻿

Lessons from Paris 2015: In multilateral negotiations, process is key﻿
In the news
featuring Kai Monheim
on 26 July, 2017

Lessons learned in the management of multilateral climate negotiations﻿
In the news
featuring Kai Monheim
on 21 May, 2015

Kai Monheim, Visiting Fellow at the Grantham Research Institute has published a new book which addresses the question of whether multilateral negotiations can foster worldwide cooperation on global challenges. Read more﻿

Dr Kai Monheim, visiting fellow at the Grantham Research Institute on Climate Change and the Environment, has been awarded a... Read more﻿