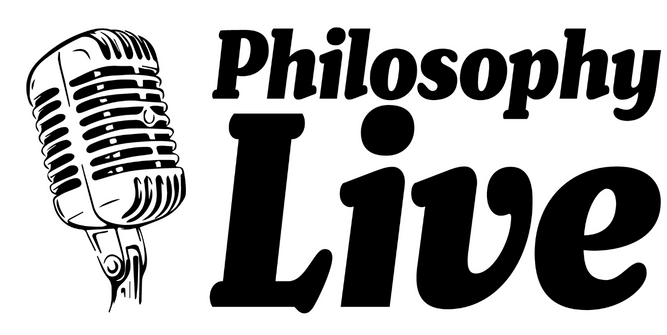 The asymmetry between the past and the future is called the Arrow of Time. For example, the events of the past year have shaped all of us, but the future years are ours to shape. We all perceive the Arrow: we remember the start of the pandemic, but we don’t “remember” or even know when it will end in the future. We have hopes about the future, but must simply accept and learn from what has happened in the past. Where do these differences come from? How do they arise in human psychology? Do they have an origin in the physical nature of space and time? What can reflecting on the difference between the past and the future tell us about our place in the post-pandemic world? To discuss these questions, we are bringing together a diverse collection of thinkers for a panel-style event, with discussion questions posed by the chair, and regular questions from the audience.

The event is free and open to all! There will be a live stream available. Register here to receive the Zoom link.

Anne Giersch (MD PhD) is a psychiatrist, researcher at the French National Institute for Science and Medical Research, head of the Cognitive Neuropsychology and Pathophysiology of Schizophrenia research laboratory, and author of 105 papers. She is an expert on cognitive disorders in schizophrenia, coordinating projects that study how patients perceive their environment and how this affects their sense of self, and especially our subjective perception of time’s continuity.

Claire North is a pseudonym for Catherine Webb, whose first novel was published when she was 14 years old. Her first novel as Claire was The First Fifteen Lives of Harry August, which became a word-of-mouth bestseller and was shortlisted for the Arthur C. Clarke award, while her subsequent novel The Sudden Appearance of Hope won the World Fantasy Award. Her latest book is Notes from the Burning Age. She lives in London and is also a live music lighting designer and teaches women’s self-defence.

Bryan W Roberts is a philosopher of physics, Associate Professor, Director of the LSE Centre for Philosophy of Natural and Social Sciences (CPNSS), and YouTuber (@soulphysics). His new book, Reversing the Arrow of Time, is freely available Open Access through Cambridge University Press. He won the 2017 Leverhulme Prize, and was a visiting Fellow at Trinity College, Cambridge, a guest lecturer in the Cambridge Department of Applied Mathematics and Theoretical Physics, and (since 2013) a Londoner.

Karim P.Y. Thébault is Associate Professor of Philosophy at University of Bristol and member of the Munich Center for Mathematical Philosophy. His philosophy of physics research focuses on the problem of time in classical and quantum theories of gravity, analogue gravity, black hole physics, quantum cosmology, symmetry, and the arrow of time. His book with Sean Gryb, Time Regained Symmetry and Evolution in Quantum Gravity, is forthcoming with Oxford University Press.

Dr Jonathan Birch is an LSE Associate Professor of Philosophy and Principal Investigator of the Foundations of Animal Sentience project, working on animal sentience, cognition and welfare, and the evolution of altruism and social behaviour. He earned his PhD at the University of Cambridge, was a Junior Research Fellow at Christ’s College, Cambridge, and joined the LSE in 2014, when he won the Leverhulme Prize. His book, The Philosophy of Social Evolution, was published by Oxford University Press.