Natural Kinds in the Mind Conference 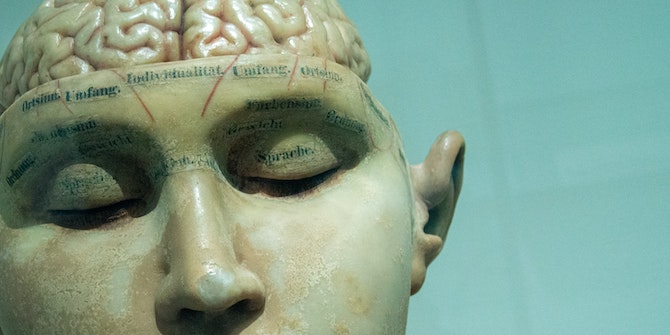 On 5–6 September 2022, this conference will bring together international researchers working in philosophy of science to examine the natural kind approach to mental phenomena.

Recent years have seen the rise of a new methodology in philosophy of psychology, which starts from the claim that paradigmatic mental phenomena studied in philosophy of psychology – consciousness, perception, knowledge, concepts and emotion – form psychological natural kinds as studied by philosophy of science. Proponents of this view take this claim to be of fundamental significance: on their view, accounting for these in terms of natural kinds has potential to resolve prominent and on-going disputes about the nature of these phenomena and their relationship to other mental kinds, as well as providing new theories of these mental categories which are unavailable on standard approaches. In many cases, these philosophers have argued that viewing mental phenomena as natural kinds also has substantive implications for how these ought to be studied scientifically, with the “natural kind approach” to phenomena like consciousness and concepts (Shea and Bayne 2010, 2020, Shea 2012, Irvine 2013, Machery 2006) offering promising methodological programmes for on-going empirical research.

Thus far, early work in this field has proceeded on an independent, case-by-case basis. It has been argued, for example, that accounting for consciousness (Shea and Bayne 2010, Shea 2012, Bayne 2018, Shea and Bayne 2020 c.f. Irvine 2013, Phillips 2012), perception (Burge 2010, Taylor 2019, Spener in press), knowledge (Kornblith 2007), pain (c.f. Corns 2016) concepts (c.f. Machery 2006), and emotion (Feldman-Barrett 2011) each has substantive implications for philosophical work on that topic in philosophy of mind and psychology. The general approach to philosophy of psychology which these instantiate – one which claims that philosophical investigation into the mind ought to start from the assumption that the mind is comprised of natural kinds – has yet to receive substantive philosophical examination.

This conference brings together international researchers working in philosophy of science (and its connection to scientific metaphysics, epistemology and philosophy of science) to examine this emerging methodological approach and its philosophical significance. The aim is to encourage the production of a clear and comprehensive research programme around the natural kind approach which has clear aims and objectives, and forge connections between existing work on this topic in specific areas which have yet to be acknowledged.

The event is for free. Registration for in-person attendance via eventbrite.

This conference is generously funded by the British Society for the Philosophy of Science, the CPNSS at LSE, and the Mind Assosiation.